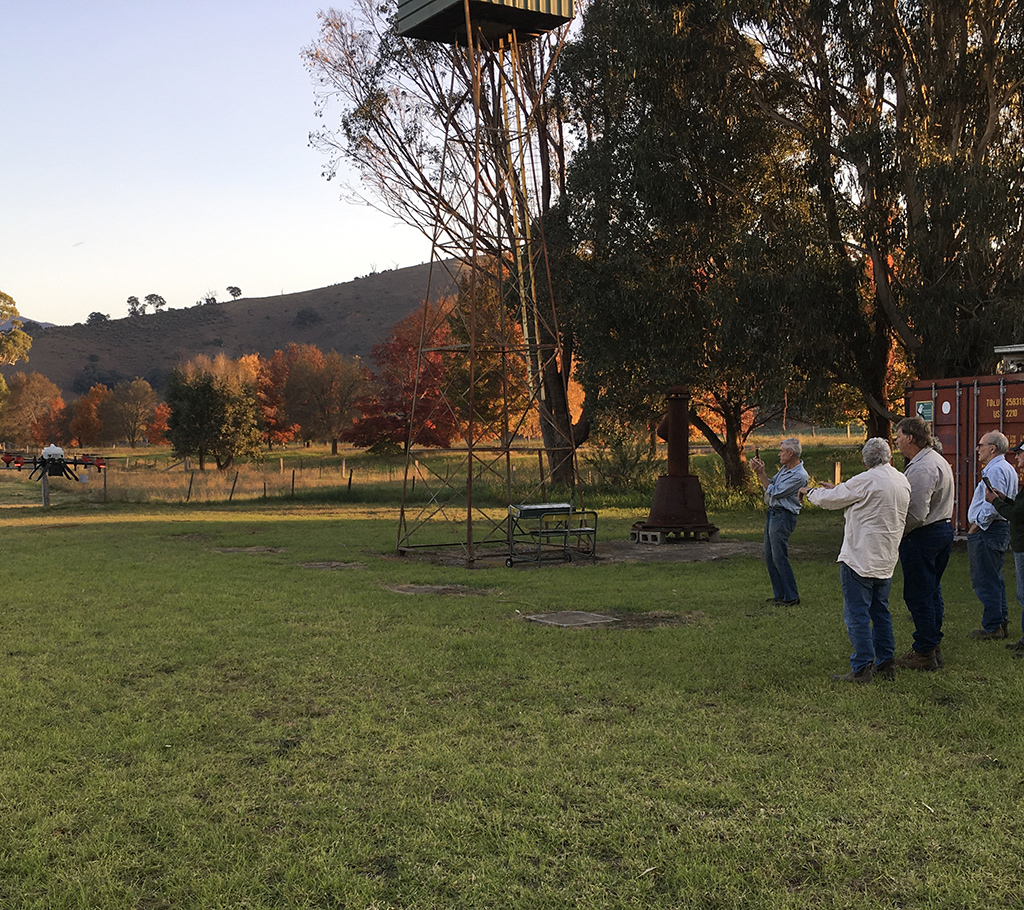 Twenty people attended the event on the 30th April, where presenters focussed on  ‘Best Practice Blackberry Control Techniques’, including the use of new technology and drone applications (see main image). A physical control demonstration was undertaken using a machine with a grabber on African Boxthorn. An insightful presentation was also delivered on the threat of Nassella species (inc. Chilean Needlegrass) focusing on the protection of pastures and native vegetation.

The following day, the Victorian Blackberry Taskforce and the Goongerah Landcare Group co-hosted another blackberry control demonstration day at the Goongerah Camp Ground. Drone Technology was demonstrated and information was provided on controlling blackberry, through both chemical and  non-chemical methods. See images below.

For more on blackberry control, see our Managing Blackberry section or look through the extensive resources in the VBT Resources collection. 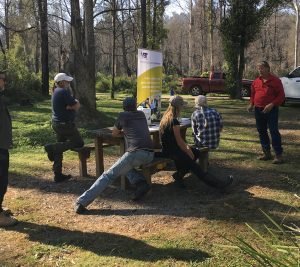 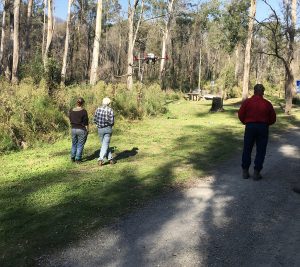