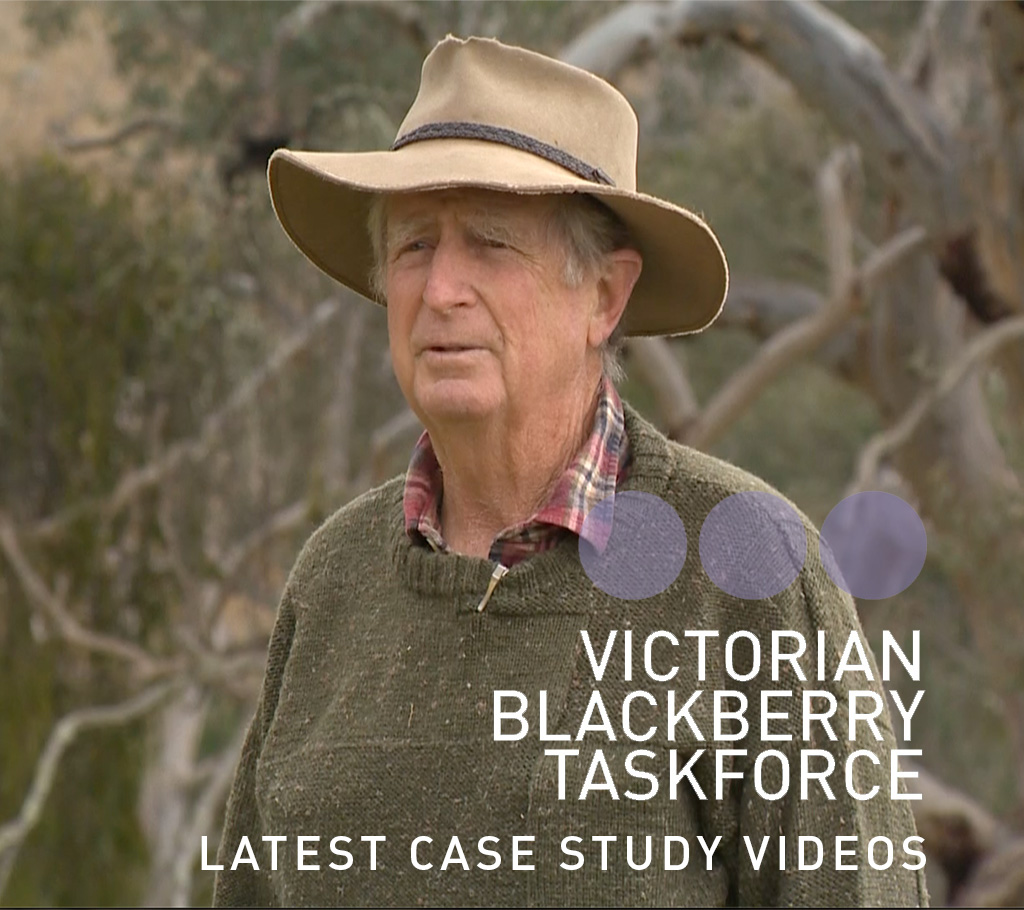 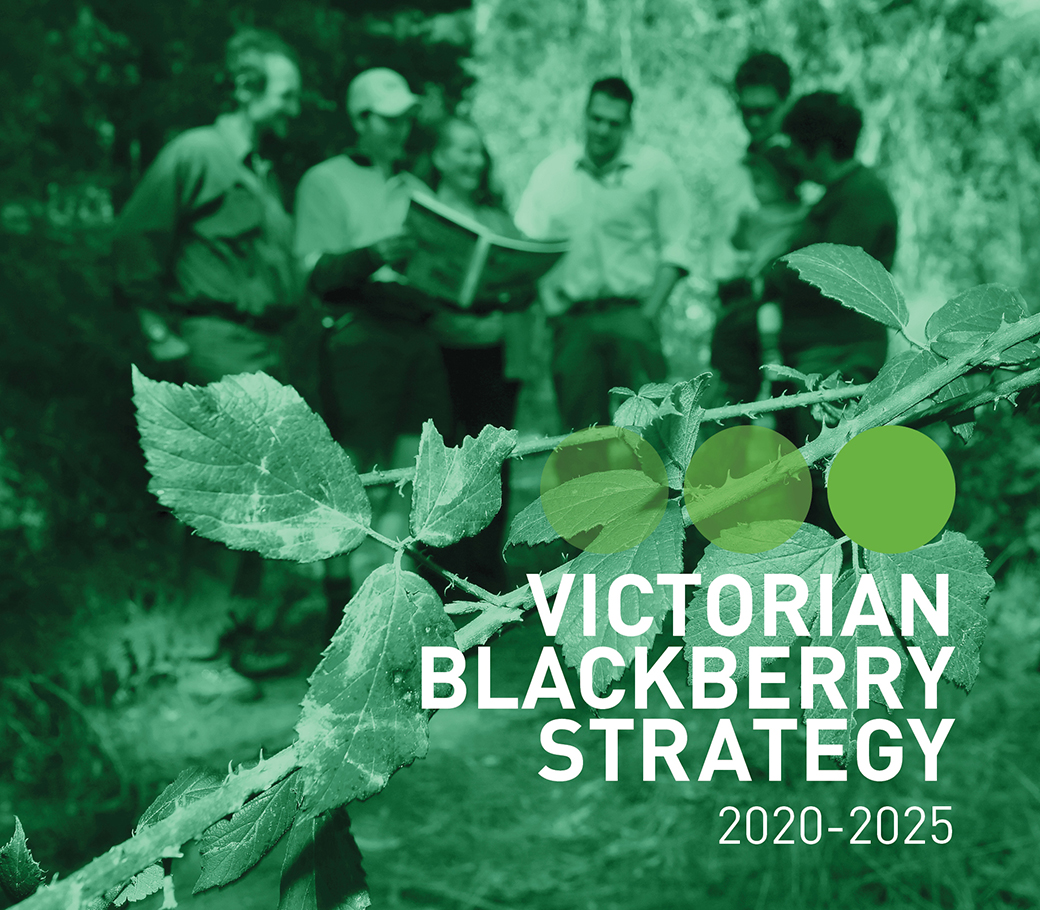 European Blackberry, Rubus fruticosus, was first introduced into Australia in the 1830s. Similar to the introduction of many pests into Australia, it origins can be traced back to the cultural needs of the earlier settlers, with plantings occurring in Sydney gardens to produce hedgerows, and to provide fruits for jams and pies

In 1851, the Government Botanist in Victoria, Baron von Mueller, and the first Curator of the Gardens at Melbourne University, Alexander Elliot, recommended that blackberry be planted to control soil erosion along creek banks. The subsequent preference of early settlers to use blackberry for erosion control combined with its invasive potential saw it quickly recognised as a serious weed.

Blackberry infestation reduce the productivity of primary industries (particularly grazing and forestry), degrades natural environments which hinders the provision of eco-system services, provides a harbour for vermin and detracts from the recreational and ascetic value of regions.

Blackberry is considered a significant threat to our biodiversity and affects almost 9 million hectares of grazing land. In 2006 it was estimated that blackberry cost Victoria approximately $100 million each year in control activities and lost production. This was an increase of $60 million compared with survey results in the 1980s